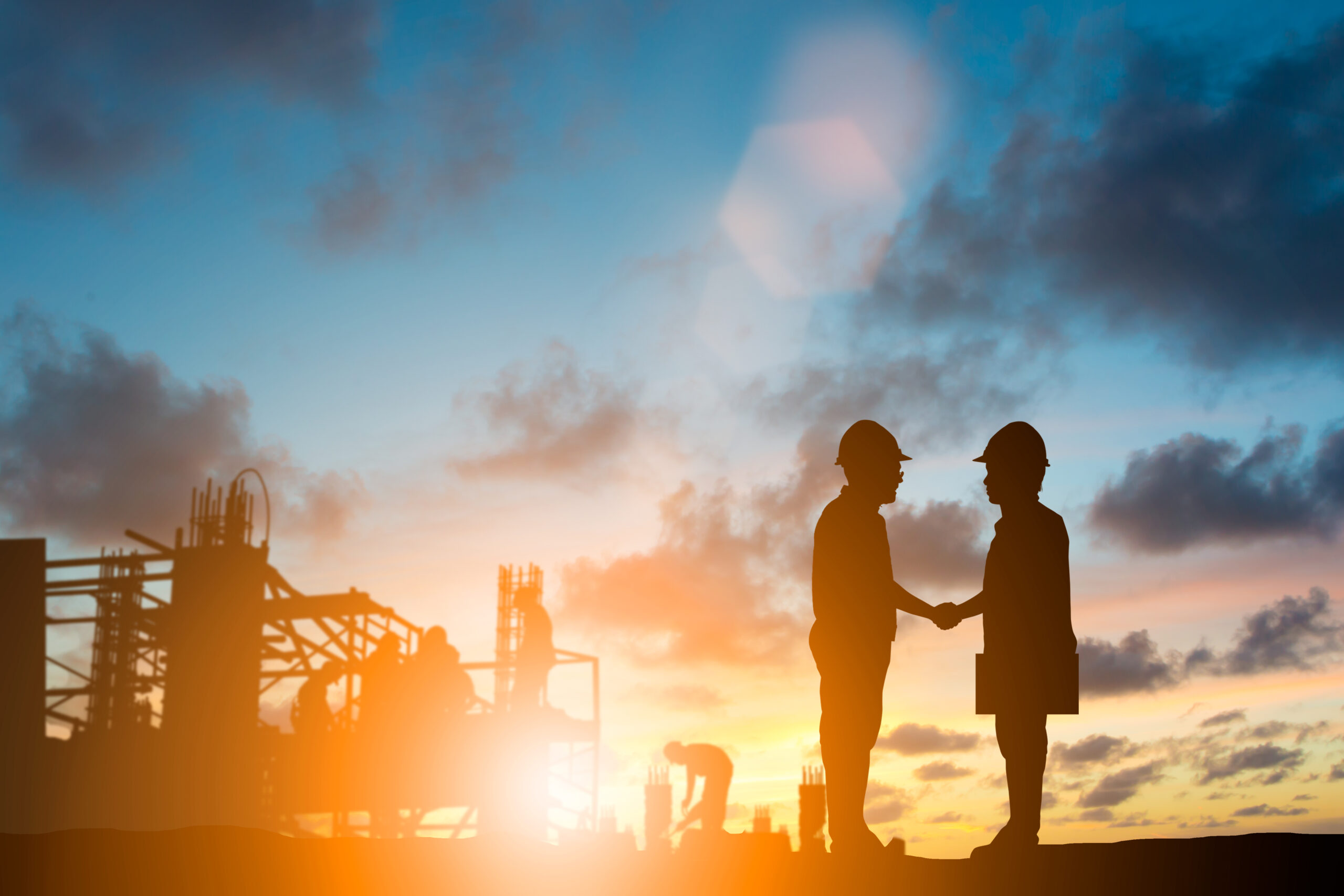 We are proud to say we have completed many successful electric, solar, and security projects for our clients.

ESCO Security worked under general contractor R. S. Mowery to design and install security, phone and data wiring systems for the Worship Center in Lancaster, Pennsylvania. The 106,313 square foot facility was completed in July 2010. ESCO received a 2011 Award of Excellence in the 2011 ABC Excellence in Construction Awards for this project.

ESCO Security was hired as the low voltage contractor during the construction of a larger facility for Herr & Sacco in Landisville, PA. ESCO handled the security, fire, CCTV, card access and paging needs from design to installation and received an Award of Excellence in the 2012 ABC Excellence in Construction awards.

ESCO recently installed fire protection, security, access and alarm monitoring solutions. The fire protection system and surveillance cameras needed to be waterproof so that production areas could be easily cleaned.  Fixtures rated for outdoor use were used.

A control panel allows John F. Martin & Sons to monitor 4 separate areas: boiler, refrigeration, smokehouse and water. If there is a problem in any of those zones, an alarm will automatically be relayed from the system to a master control panel.

ESCO Security designed and installed a comprehensive fire alarm and security solution for the family-owned farm-to-table creamery. The system included smoke detectors, fire alarm pull stations and strobe lights, and an intrusion detection system. Sensors were installed to monitor the cooler and freezer temperatures, sending an alert if the temperature is too warm or too cold. ESCO’s solution can be expanded and adapted to meet Fox Meadows Creamery‘s future needs.

Based on recommendations from other local business owners and their reputation in the community, we chose ESCO to provide our fire alarm, cooler alarm and intrusion detection system. Glenn, Lonnie and the entire ESCO team has done an excellent job from the design phase to implementation of our system. The ESCO team helped us strike the right balance between getting the protection we needed and delivering a system we could afford. We are pleased that we choose to partner with ESCO!
Chad M. Fox

MCC and MVE Energy hope this innovative partnership between a non-profit organization and private business will serve as a model for future collaborations by other entities that wish to reduce energy, benefit the environment, and support local businesses and the community. Investing in renewable solar energy reduces energy consumption and costs and diminishes dependence on fossil fuels and the power grid.

MVE Solar was proud to be part of this project, one that made the Marriott Courtyard property in Greenfield Corporate Center, Lancaster, PA, the first of its brand to be “Net Zero”!

The 5-story Courtyard uses approximately 1,177,000 watts per year. Less than a mile away sits another High-owned property, with an expansive flat roof. That is where MVE Group installed 2,700 340w solar modules, the production of which will be “virtually metered” to the Courtyard Marriott hotel, and more than cover the needs of the hotel each year.

Understanding that this sunny hillside space near Mt Nittany Medical Center wasn’t able to have any structures built on it, PSU agreed that it would make a perfect location for a ground mount solar array that would help with local residents’ electrical needs.

Serving as both General Contractor and Electrical Contractor, MVE Group was pleased to be part of this project.  Design work was done by Kupper Engineering and Stahl Scheaffer, installation of the racking and panels was executed by Standard Sun, and the project was finished off with the wiring done by Meadow Valley Electric.  Now that it is completed, the array is majority owned by MVE Group, with additional partial ownership by Solar Sense AEDG, who then sell the electricity generated to PSU.

The ground mount array covers approximately 4 acres of steep hillside.  5,562 modules were installed, requiring over 80,000ft of wire, and will generate 2.75 GWh per year– enough to power 255 households per year. 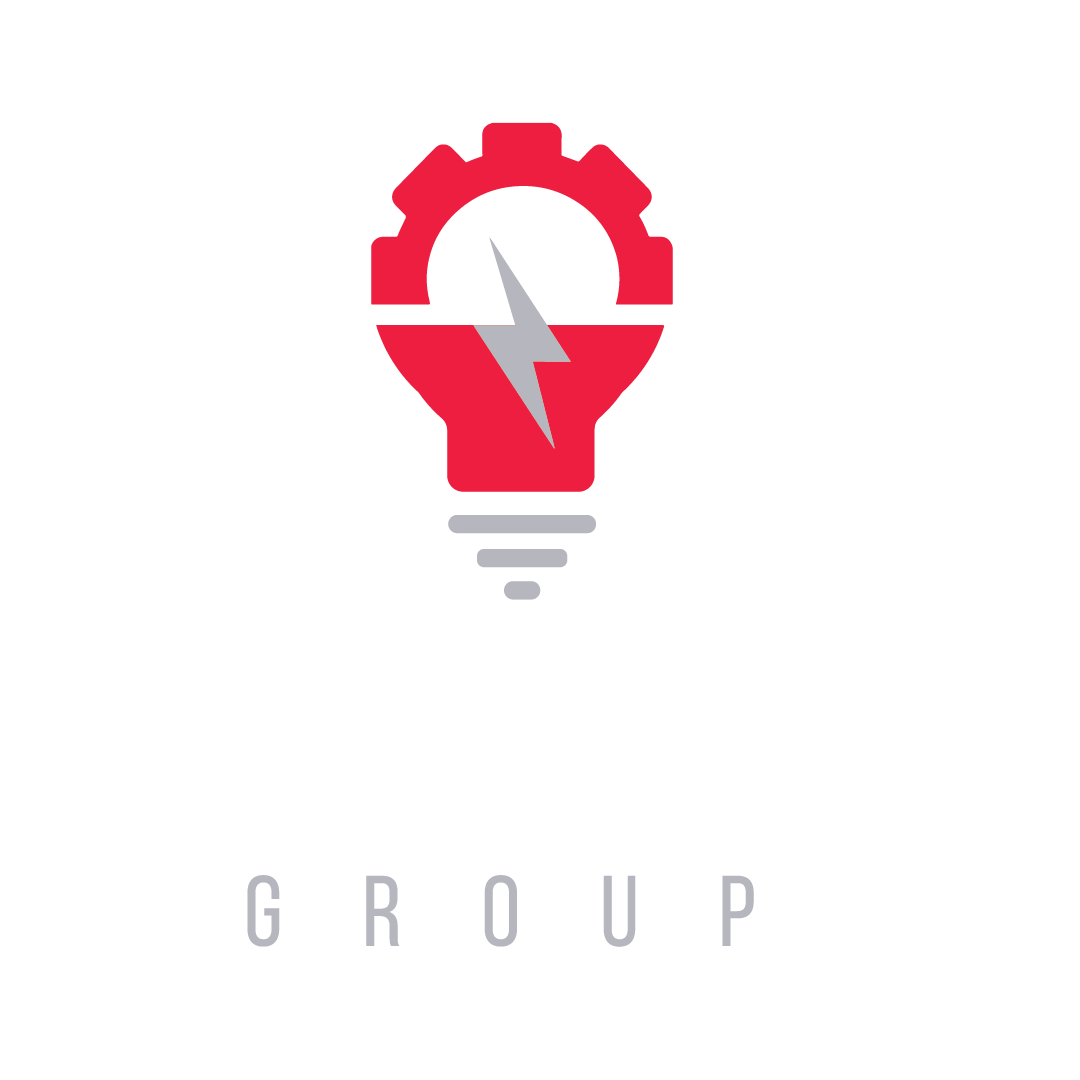