MVE Group provides additional services that include securing rebates and Federal Grants for your energy reduction and energy production projects. 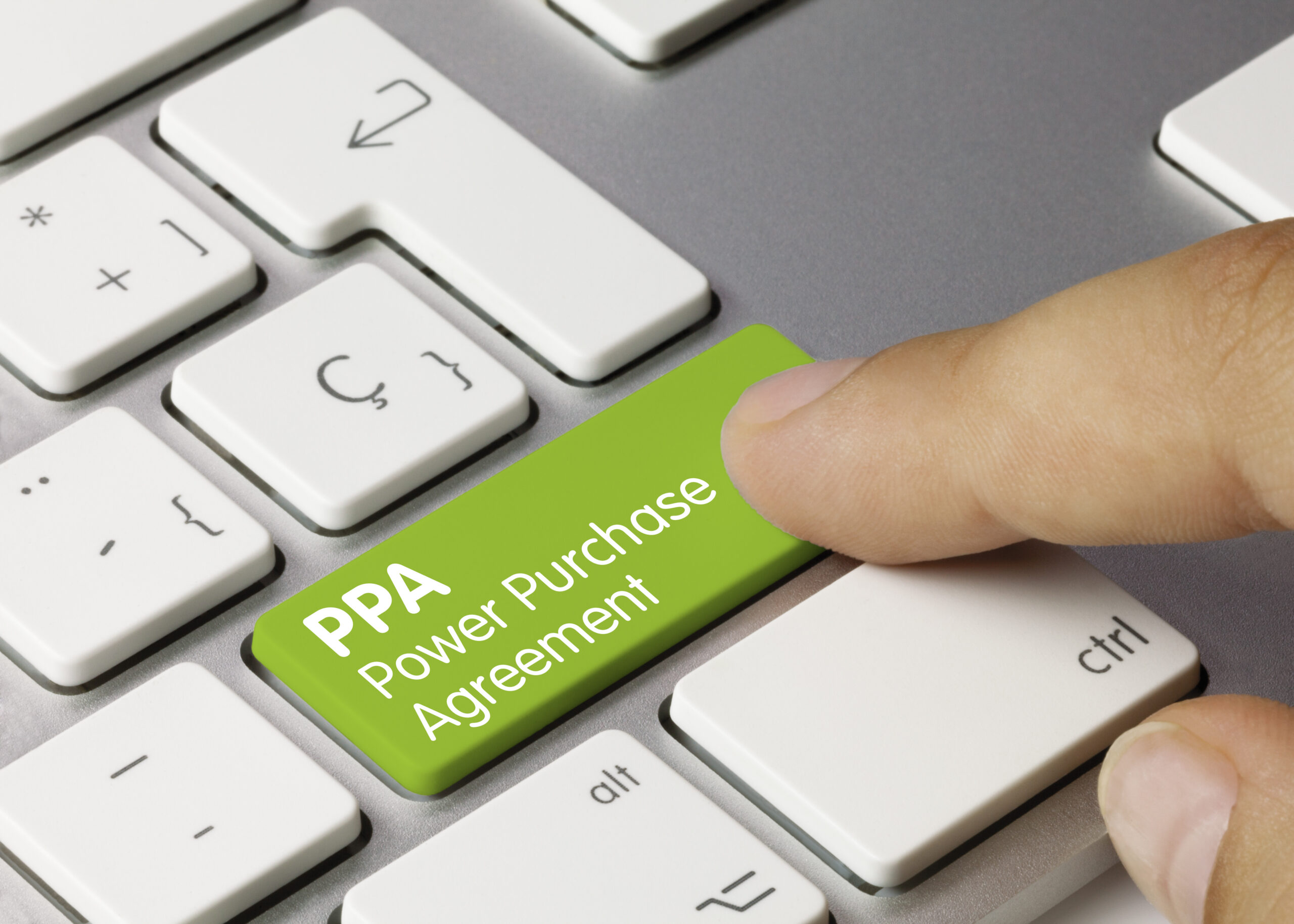 Subscribe to our newsletter to get the latest updates